Ghyll Royd pupils competed in the different age categories on a rather cold and windy day.

Take a look back at when Ghyll Royd School hosted the second event of the Wharfedale Cross Country League series. 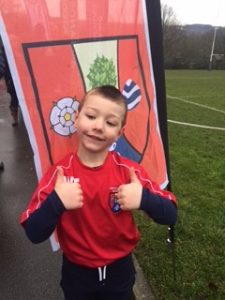