Pupils at Ghyll Royd School are sorted into one of three houses:

The houses are named after naval officers, tying in with our beginnings as a school which prepared boys to enter the navy. Children compete as a team to earn house points, and have a house buddy to help them settle into school. Siblings are sorted into the same house.

Nelson’s column is a popular tourist attraction in London, Sir Francis Drake is a well known explorer, but not much was known about Rodney in our initial research.

Form 6 pupil Harry S created a brilliant lesson during our ‘Teacher Takeover Week’ in the Summer term which revealed facts about the three admirals: 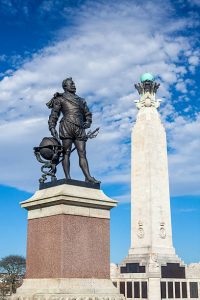 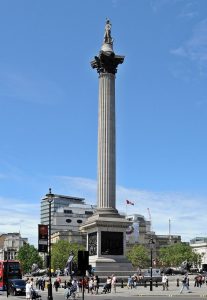 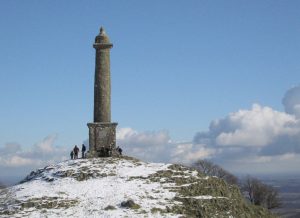 Admiral Rodney’s Pillar is a monument on Breidden Hill in Powys, Wales.

Ghyll Royd is built on traditional values, many of which still exist today. We encourage children to challenge themselves and do our best to make learning feel like an adventure!

Independent Schools of the Year Awards 2022

There are currently no events