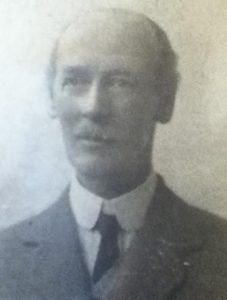 Augustus Wooldridge Godby founded Ghyll Royd School in November 1889 “To prepare the sons of gentlemen for entrance to the Royal Navy and public schools.”

Mr Godby had a classics degree from Cambridge and left Dewsbury Grammar School in 1889 to start his own school in Ilkley. Initially renting a house and 30 acres of land around Grove Road near Hebers Ghyll (now known as Hollingwood Rise). After 14 years of running the school Mr Godby bought the house and remained as Headmaster for 33 years, sadly dying after catching a chill at the School’s November 5th Bonfire event in 1922.

The boys at the time attended hunts along with rifle drills, shooting and boxing also featuring among the school’s regular activities. 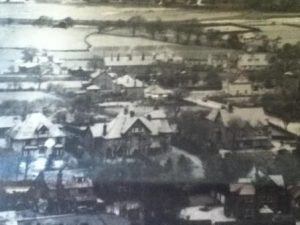 Until about 100 years ago the area between Panorama Wood and Skipton Road was open pasture land and had the name Ewe Croft (the present Kings Road). The railway line can just be made out in the centre of the picture, obscuring Skipton Road and the River Wharfe can be seen towards the top of the scene.

Following the death of Mr Godby, Ghyll Royd School was bought by Mr & Mrs M N Jukes. Unlike their predecessors the Jukes did not stay very long, only six years (1923 to 1929) and relatively little is known about them. Mr Jukes was a Oxford man and was Headmaster throughout the Depression of the 20s. The Gazette records that the Jukes “have earned the gratitude of large numbers of residents for the unremitting care and devoted attention they have bestowed on the boys entrusted to them.”

During his time the pavilion was built on the sports grounds at Stourton Road and from his prospectus a new concept of ‘optional extras’ were included. The termly fees were 6 to 10 guineas; if all the ‘extras’ were included the fees doubled. The number of boys remained at 50. 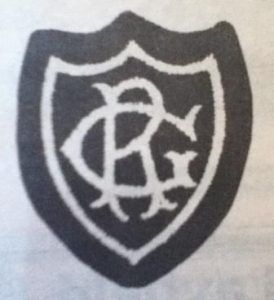 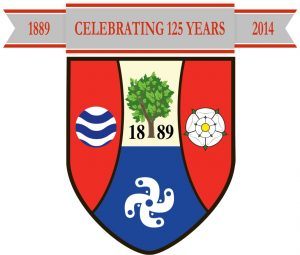 Originally, the school crest was a white on black GR monogram. A more elaborate crest was designed to represent the name and location of the school. The wavy lines in a circle represent water of a ‘Ghyll’. Royd means ‘a clearing’ hence the solitary tree which also represents the tree of knowledge; the swastika is now symbolic of Ilkley and is taken from the Swastika Stone, a stone adorned with the design, located near to the old school site on the Woodhouse Crag on the northern edge of Ilkley Moor .  The design is unique in the British Isles. However, its close similarity to Camunian rose designs in Italy have led some to theorise that the two are connected; the ‘White Rose’ of Yorkshire and foundation date complete the crest. Shown above is the schools special 125-year Anniversary Crest. 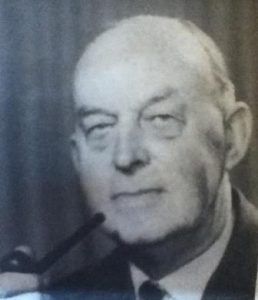 In 1929 Ghyll Royd School was sold to Messrs A W T Hammerton and G R Frost. Mr Hammerton retired after four years leaving Mr Geoffrey Ryan Frost in sole charge. A Cambridge man skilled in languages and Mathematics, Mr Frost also brought with him Mr Rankin a classical scholar from Cambridge. All three had worked together at a large preparatory school in Sussex prior to coming to Ilkley. During his time Mr Frost built a swimming pool, introduced amateur dramatics and was the founder of an Old Boys’ Association. Mr Frost was quite a business man and found ingenious ways of funding the school through sponsorship of cups and trophies and chairs with name plaques, some of which are still at the school today.

The outbreak of the war saw a major rise in the number of children boarding at the school. The numbers which included a strong contingent of girls rose from 50 in July 1939 to 72 in the September of 1939. Little is known of Ghyll Royd School during the war but in the post-war years there was a major expansion of the town of Ilkley and the surrounding villages. So by the time the Frosts retired in 1966 (after 37 years at the helm) Ghyll Royd School had doubled in numbers to 100. 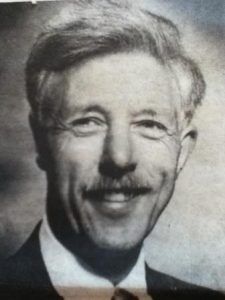 Mr Frost’s place as Headmaster was taken by Mr D Newman who came to Ilkley from Clevedon in Somerset. He remained at Ghyll Royd School for 13 years until 1979. During Mr Newman’s time there were significant changes in the structure of independent education. The importance of boarding declined and the average age of pupils in preparatory schools dropped. In 1972 the minimum age for entry had dropped by a year to 4 years. Preparation for entry to Grammar School dropped from 14 to 11 years of age. During his time Mr Newman had to rebuild the sports pavilion on Stourton Road playing fields after a fire at a cost of £950.00. He also created the Ghyll Royd School Association which raised funds through sponsored walks, disco evenings, and buffet dances. He oversaw the introduction of a Science laboratory and gymnasium. Mr Newman was a committed evangelical Christian and when he left Ghyll Royd School in 1979 he became a minister in a Baptist Church based in Lancashire.

Dr Moorhouse a dedicated musician and gifted pianist took over as Head Teacher in 1980 for only a short period of four years handing over the reigns to Mrs Eileen Shepherd in 1984 who had been part of the staff for several years. In 1983 the school saw the departure of its longest serving member of staff Christopher Carter. Mr Carter came to Ghyll Royd School in 1940 and served 45 years as a teacher. Only two years after leaving Mr Carter was fatally injured in a car accident.

Mrs Shepherd set about increasing the numbers of pupils to 100 in time for the centienery year of the School in 1989. She achieved this by reaching 117 boys, at the time the highest the school had achieved. During her time fundamental changes were taking place and Mrs Shepherd decided that she was to retire and wished to close the school. A Charitable Trust was created to secure the future of the School which remains to this day. 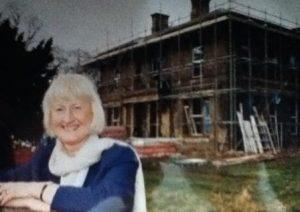 In August 1998 Mrs Jennifer Bonner was appointed Head Teacher. It was her challenge to oversee the move from Grove Road, Ilkley to Greystone Manor in Burley in Wharfedale. The School moved to Greystone Manor a wonderfully restored Victorian family house in May 1999. Mrs Bonner stayed as Head Teacher for five and a half years until the end of 2003 when she retired. Mrs Bonner previously taught at Prince Henry’s School in Otley and described her time at Ghyll Royd as ‘wonderful, working with the children and parents has been fantastic, we have created an excellent school’. 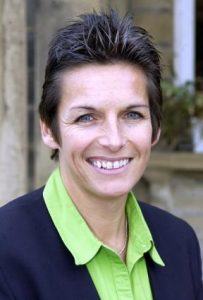 Irene Connor became Head Teacher in January 2004 until December 2011. She had previously been the Head Teacher of an International Infants School in Cairo where she had taught for nine years. Mrs Connor returned to her home town of Ilkley to put ‘the magic’ into learning. During her time Mrs Connor oversaw the introduction of the ICT Suite, increased emphasis on the Creative Arts and the development of the multi purpose hall. In Mrs Connor’s farewell speech she commented that “The individual time and genuine care and concern that the children enjoy at the school, nurture, stimulate and motivate learning. The school ethos and culture gives the children the confidence to face new challenges in an ever changing and demanding society”.