The children and teachers have worked non-stop to bring you this fantastic, amazing performance!

‘Cinderella & Rockerfella’ is a fun, modern twist on the classic tale of Cinderella. 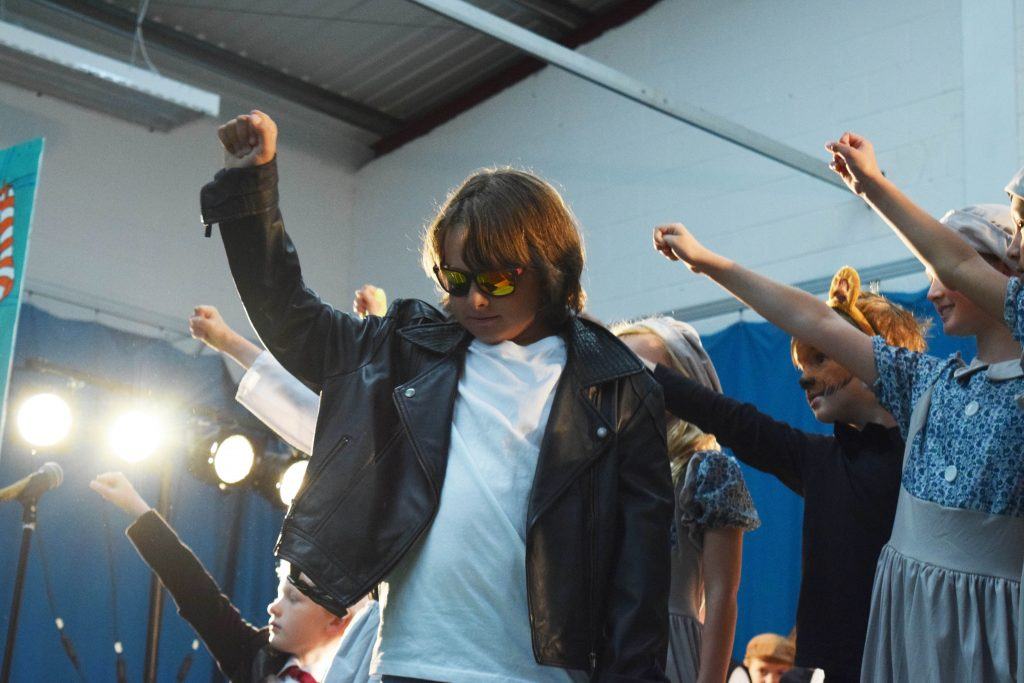 He’s tired of the rockstar lifestyle

And tells his manager Dandini that he wants to have a normal life.

Cinderella wants to go to the Rockerfella concert… 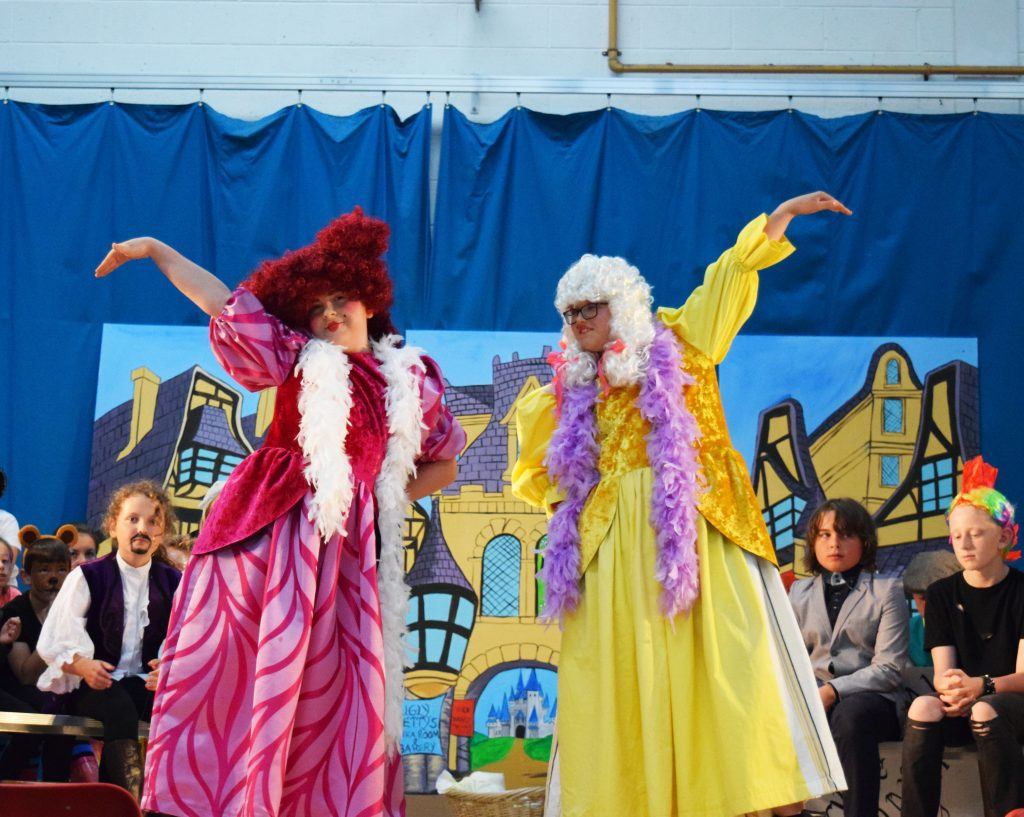 But her evil, ugly sisters won’t let her!

And her group of fairies!

Will Cinderella get her Happy Ever After?

See more of the photos from this stunning performance by Key Stage Two pupils.

A very well done to all the cast!

You can view the full album from ‘Cinderella & Rockerfella’ on the Ghyll Royd’s Facebook page.