Bryony in Form 4 has passed her drum exam with a Distinction!

She received close to full marks for all her pieces which includes sight reading, musicianship tests and ear tests.

Music Teacher Mrs Coultas said: “Bryony has worked incredibly hard and should be delighted to have hit such an impressive benchmark with her drumming.”

Currently a recordist in the School Ensemble, Bryony will now be able to mix and match between playing the recorder and the drums at concerts and performances. 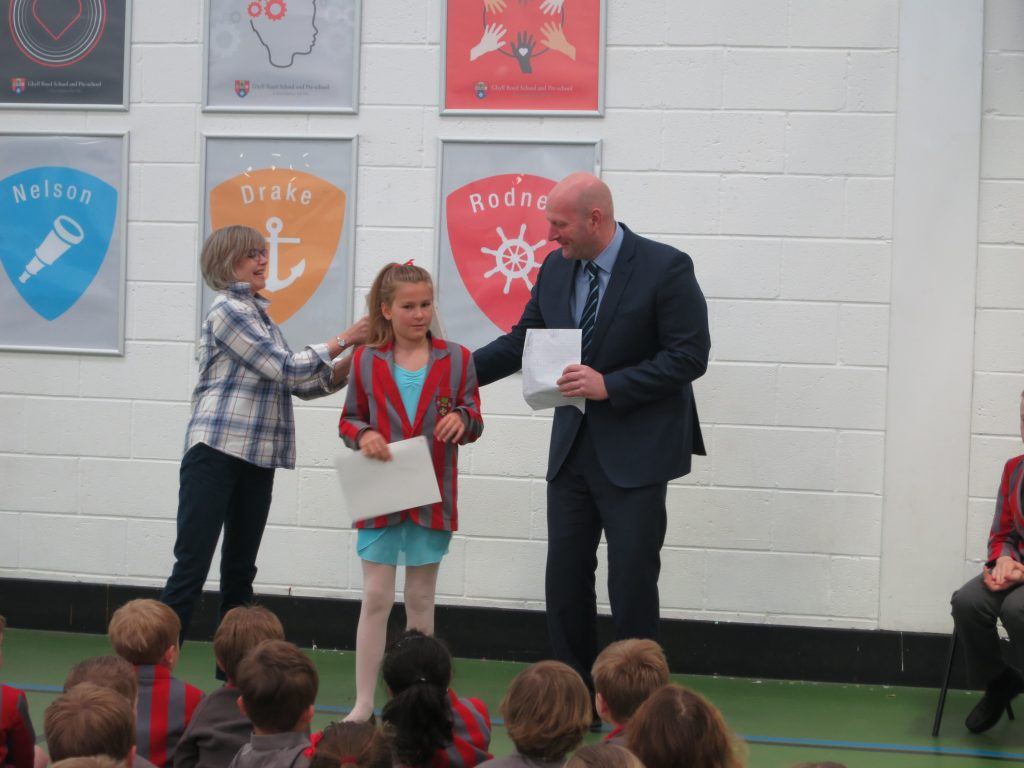 Evie C in Form 5 received a Merit in her Grade 1 Trumpet exam! She also received full marks on her aural test where Evie had to listen and repeat claps and sounds, as well as responding to questions and changes to the music posed by the examiner.

Mrs Coultas commented: “Evie shows great musicianship in her pieces and is a fabulous musician.”