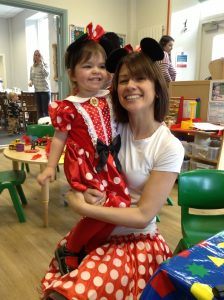 Children at Ghyll Royd School and Pre-School went spotacular for Children in Need last Friday coming to school dressed in their spottiest outfits, including Mini Mouse, lots of Pudsey Bears and spotty inspired superheroes. The children made a small donation to the charity for the relinquishing their uniforms for the day, raising almost £200.

The children also eagerly awaited the arrival of Harry Gration and Amy Garcia at the school gates as they passed through Burley- in- Wharfedale on their BBC Children in Need tandem bike ride challenge. The children were thrilled that the pair took a slight detour on their route to stop and chat to them and sign autographs. Harry Gration even recalled the warm welcome they had received from Ghyll Royd last year when they embarked on the same trip. 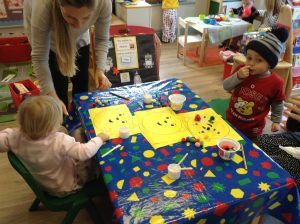 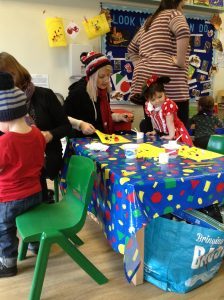 Children and Staff clapped and cheered as they watched the faces of BBC One’s Look North, Harry Gration and Amy Garcia, stopped to say hello on a tandem bike ride around to help raise money for the BBC’s Children in Need today 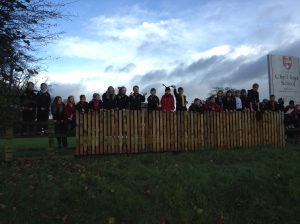 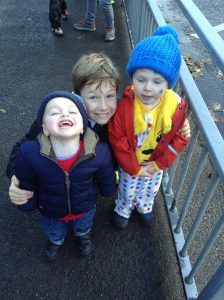 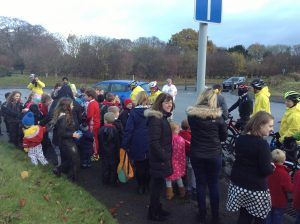 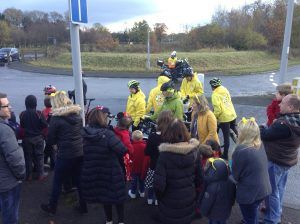 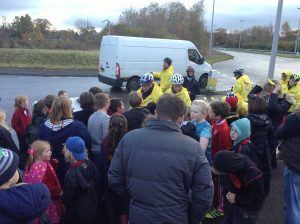 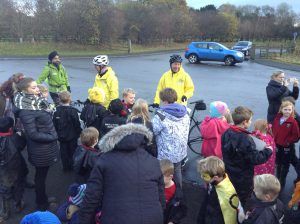